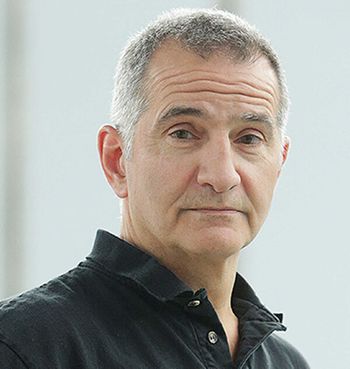 Evan Pantazi, one of the highest ranking Kyusho instructors in the world, is internationally sought for his knowledge and travels around the world teaching Kyusho to a multitude of Martial Artists from many styles as well as training Law Enforcement, Security Firms, and Government Agencies.

Master Pantazi has been featured in numerous DVDs, written books and articles on the subject, and is one of the best known experts in the world.

Evan Pantazi has been doing extensive research these past two years instead of traveling and will be in Pennsylvania, June 25th & 26th

Do not miss this opportunity to learn from the most knowledgeable person on the topic of Kyusho as it relates to the human anatomy.

Bring your questions. You will not be disappointed.

This year the location has been moved from New York City to Swarthmore, PA a suburb of Philadelphia, just 10 minutes from Philadelphia International Airport (PHL).

This event is co-hosted by Michael Celona of Revolution Martial Arts Institute and Tom Gallo of T.A.C.T.I.C.S. Martial Arts.

NOTE: Address may change due to possible upgraded studio.

OPEN to all practitioners!

If you are serious about your training then DON'T MISS THIS!

This event is for any instructor of martial arts, self defense or reality-based system and any person that trains for personal protection.

It is an eye opener and should be experienced.

All Styles of Martial Arts / No Experience / Very Experienced

We have gained real experience over the last 20+ years, understanding what works in effectivity and training methods. 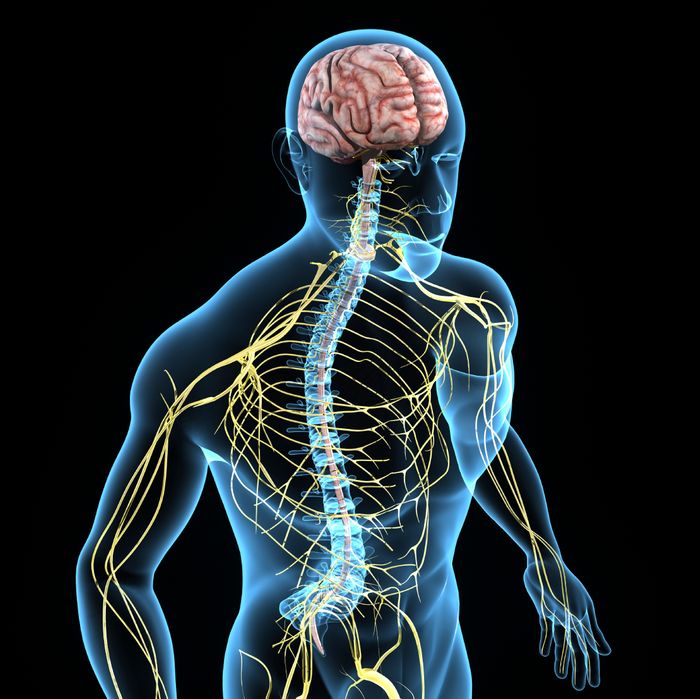 Meet and Greet Dinner, Time and place to be announced

If you are interested in attending let us know

Session Topics to be Announced

Non-Members - $195.00 (this includes one year discounted membership to Kyusho International)

(please specify which day you will be attending)

Bring 3 Students and get half off your registration.

Bring 5 Students and attend the Summit for Free!

You will find the information for your online reservation link below.